It was a nervous time for the people of Thredbo. With cabins for the resort’s new $15 million gondola in the car park waiting to be installed, news a bushfire was approaching was a major concern. Blackhawk helicopters were flying overhead, and sprinklers were at the ready. Fortunately, the wind changed direction when the fire was 4km away and the resort, and its highly anticipated new lift which had been two years in the planning, were saved. They know how lucky they were. Just days later another NSW ski resort, Selwyn, was completely destroyed in the catastrophic summer 2020 bushfires.

It wasn’t the only challenge they faced. The rope splicer for the project was supposed to be coming from Switzerland, but the COVID-19 pandemic soon put a stop to that. Fortunately, a local team from Doppelmayr in Jindabyne stepped up and the gondola opened for the winter ski season, just a couple of weeks behind schedule.

Now here I am, riding Australia’s first and only alpine gondola. I’d call it a miracle, but it seems too much of a stretch in a place which famously saw Stuart Diver survive the horrific landslide of 1997 after being trapped underground for 65 hours. Now the resort’s general manager, Diver was a major player in the gondola’s development.

Replacing the Merritts Double Chairlift, the Merritts Gondola is similar to other gondolas I’ve ridden in Europe and the US. With the enclosed cabins keeping skiers and boarders protected from the elements, it is hoped it will attract more first timers and foot passengers. The first new lift at the resort since 1994, it’s also safer for children, and used by mountain bikers in summer. It now takes just six minutes to get to the top, compared to 20 on the old chair (if it didn’t stop!), meaning more time for carving. Which is important when you are skiing a resort with the longest runs in the country.

For 99-year-old Thredbo legend Frank Prihoda, the gondola is just the latest technological marvel at a resort he has seen change dramatically over the past few decades. Prihoda emigrated to Australia in 1948 after escaping former Czechoslovakia and its communist regime by skiing cross-country to Austria with his sister Sasha, who later became Thredbo’s first female ski instructor, and her future husband Karel Nekvapil. He competed in the giant slalom on Australia’s alpine ski team at the 1956 Winter Olympics in Cortina, Italy – the same year the first lifts were installed at Thredbo. Now the country’s oldest living Olympian. he carried the Olympic torch through Thredbo in the lead-up to the 2000 Sydney games, and had had a run named ‘Frank’s Face’ after him last year.

As we sit among black and white photos and vintage skis that line the walls of Thredbo Alpine Museum, Prihoda regales us with stories of the resort’s history. He’s blown away by the improvements in snowmaking technology and village amenities over the years, and in people’s ability to ski. “In the 1960s and ‘70s people went 10m and went bang,” he says.

We learn that Thredbo was built not by a developer, but by a bunch of European refugees who came to work on the nearby Snowy Mountains Hydro-electric Scheme following World War II. They lived in tents, didn’t speak English, and “most of them hated each other”. But they shared a vision for creating an international resort, similar to St Anton in Austria.

Thredbo’s European links are apparent throughout the resort. They include a T-bar named Sponars, after Austrian instructor Tony Sponar, who was instrumental in the resort’s development. But nowhere is it more blatant than at the cosy on-mountain restaurant Kareela Hutte, where we enjoy a feast of schnitzel and fondue, washed down with German beer and schnapps from Wildbrumby Distillery, as a waitress intermittently rings a cowbell in the background. The music, however, is pure fun, with ‘80s classics such as Billy Ocean’s Get Out of My Dreams, Get Into My Car; Electric Dreams and Betty Davis Eyes pumping. It’s the perfect soundtrack for the large, boisterous group dressed in bright retro onesies bopping a few metres away, from which loud cheers erupt when one of their party pops the question to his girlfriend. It’s the kind of scene you may expect to see at the famous Cloud Nine Bistro in Aspen, right here on home soil.

We can’t resist calling in to Wildbrumby Distillery, which lies on the Alpine Way, on the way home to stock up on more of their delicious schnapps, which include butterscotch, sour apple and pear. Founded by former ski instructor and local artist Brad Spaulding and his wife Monika who is, of course, Austrian, it also has a sculpture and garden walk and a café with a hearty European-inspired menu, which includes everything from beef goulash to apple strudel. Antler chandeliers hang from the corrugated iron roof above us, and a vibrant painting of Prihoda stares down at us from the wall as we dine.

Where to stay at Thredbo

In the heart of the alpine village, Thredbo Alpine Hotel makes a great base for skiing and snowboarding in winter, or mountain biking and hiking in summer. Built in 1956, it has a vintage lodge feel, with wood panelling, stone walls and slate floors in the lobby. It has 65 rooms decorated with vintage ski posters and artwork by Wildbrumby’s Brad Spalding. Parts of the three-storey building are heritage-listed.

More Information: Thredbo﻿
The writer was a guest of Thredbo. 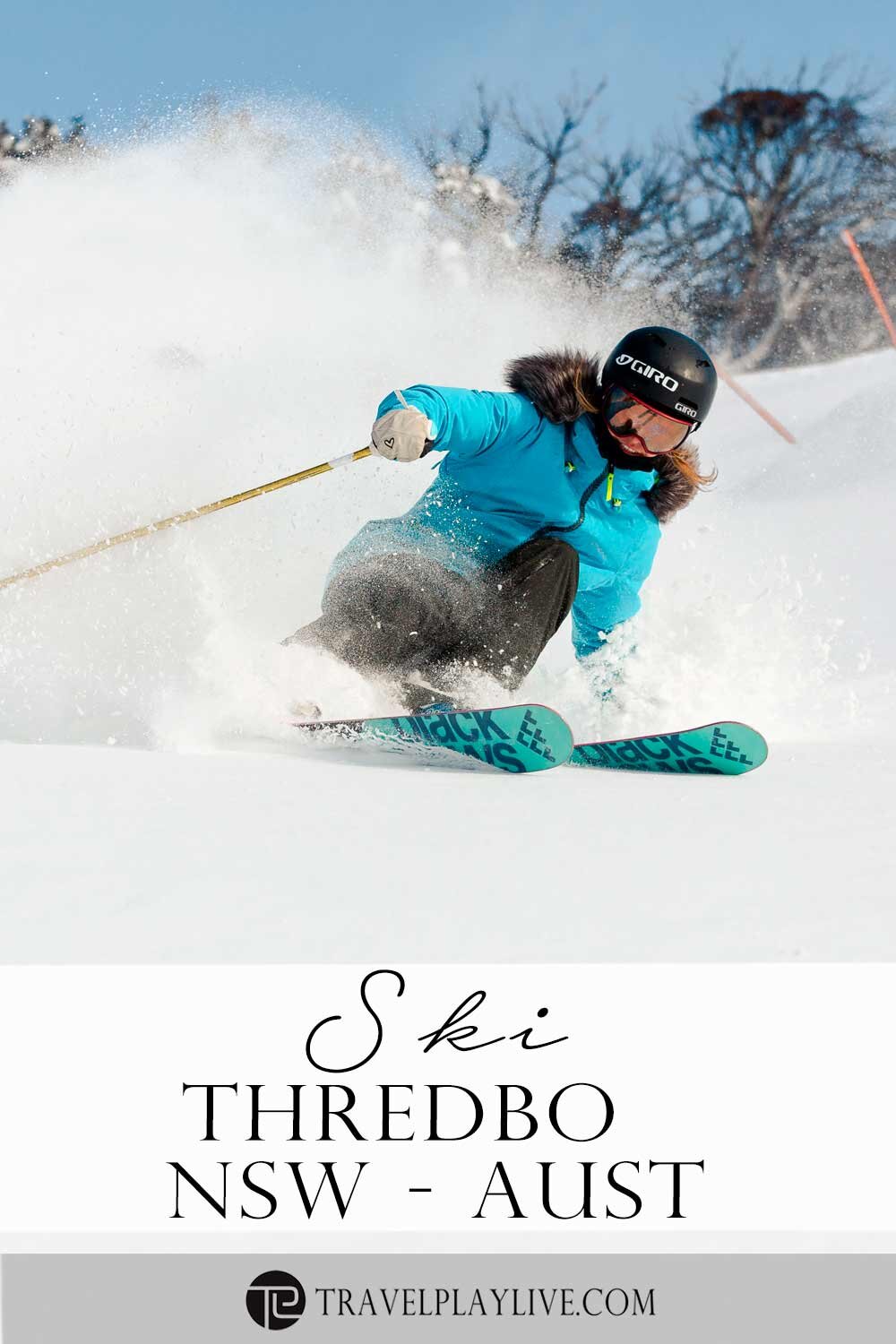 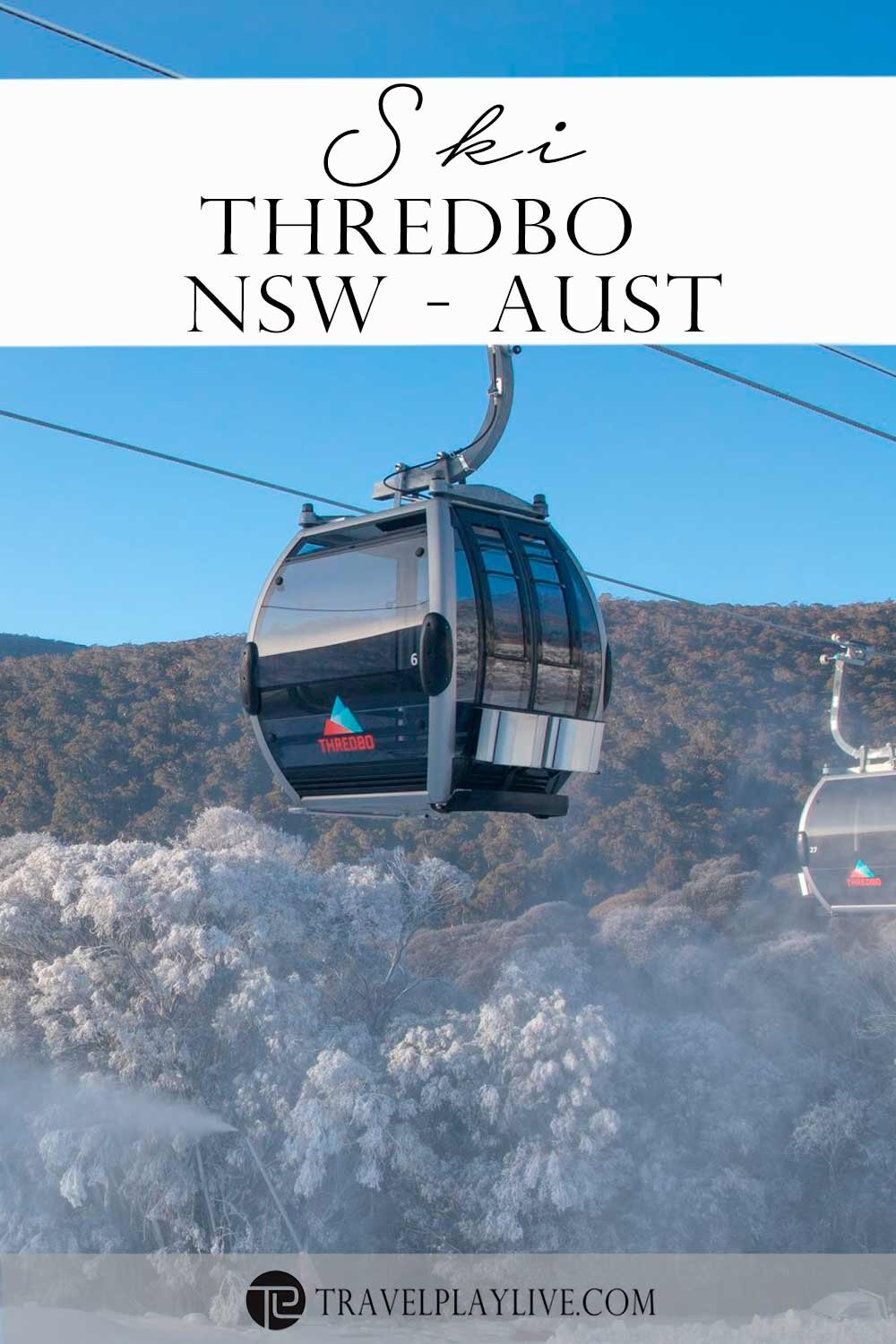 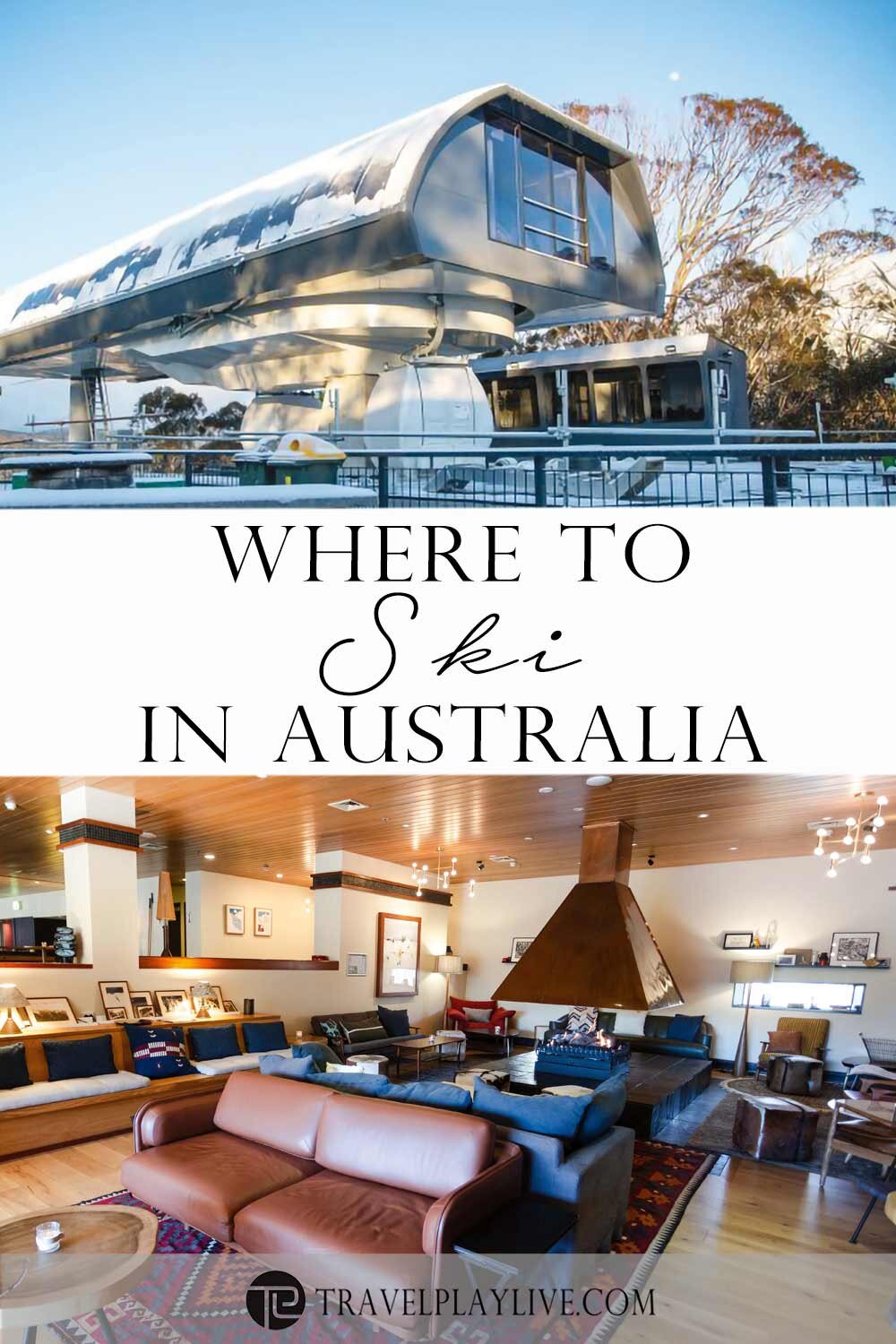